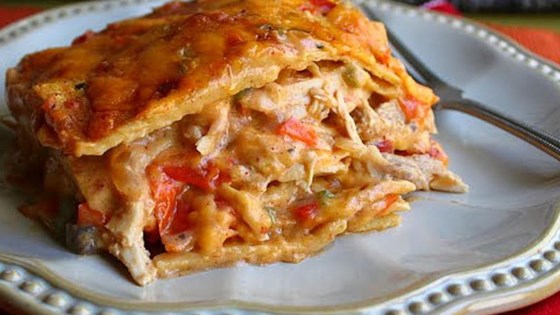 Bake casserole in the preheated oven until bubbling, about 40 minutes. Increase the oven temperature to broil. Broil the casserole until top is golden, 2 to 3 minutes more. 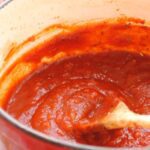 Back to Top
Close
Go to mobile version